Public attitudes to lockdown – and what do we want to do now? 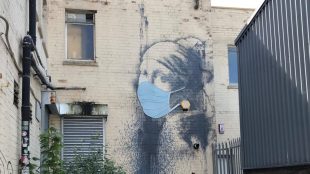 Three quarters of Britons (72%) say they are likely to visit an elderly friend or relative once lockdown is relaxed and it becomes possible to do so – new poll from research agency Blue Marble.

These are some of the results of a new opinion poll published by social research agency Blue Marble today. The poll, which was conducted last weekend among a nationally representative sample of 2,025 British adults aged 18+, provides new insight on how the British public are finding lockdown and what they want to do when lockdown is over.

Methodological note: Blue Marble interviewed 2,025 GB adults (18+) online between 1st May and 3rd May 2020. Data were weighted to be demographically representative of GB adults by gender, age, region, socioeconomic grade and working status.